Manpuku-ji (萬福寺) is the head temple of the Zen Obaku sect and also located in in Uji, near the center of Kyoto. While extremely popular among Japanese people, Manpakuji was created fairly recently in 1661, only 7 years after the Obaku sect, originally from China, came to Japan.
Because of its Obaku sect origins, Manpuku-ji’s architecture is heavily influenced by the architectural style of China’s contemporary Ming Dynasty, and retains a much more Chinese appearance than other Buddhist temples in Japan. Finally, but unfortunately very difficult for most of us to witness, the temple grounds are laid out in the shape of a dragon when viewed from above. 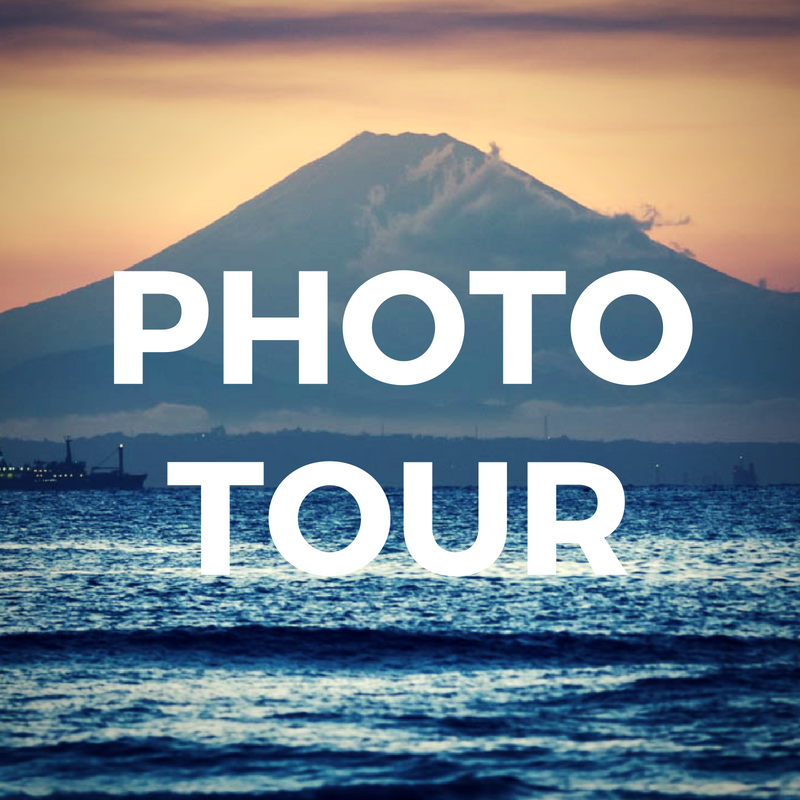