Passionate or not about Bonsai, in people’s mind Japan is the Bonsai holly grail and you will be right! However, to most people’s surprise, it is rather difficult to enjoy Bonsai in Japan and let alone in Tokyo! And to be honest, the only place open to the public that will let you take pictures freely of Bonsai within Tokyo is Happo-En.

Indeed, while Tokyo used to have a very famous Bonsai district during the Edo period, it is after the Great Kanto Earthquake in 1923, that all Bonsai professionals decided to move away from the capital further up to the north and relocated themselves in Saitama.

Thanks to the generous invitation offered to us by Saitama City and its Tourism Bureau, we had the chance to not only take videos of the famous Omiya Bonsai Art Museum (photo below), but as well as many of Omiya Bonsai village Bonsai shops and nursery.

While we are still a few weeks away from being able to share our videos of the place we wanted however to share with you today a few photos taken within the Omiya Bonsai Art Museum of some of their most gorgeous ones. 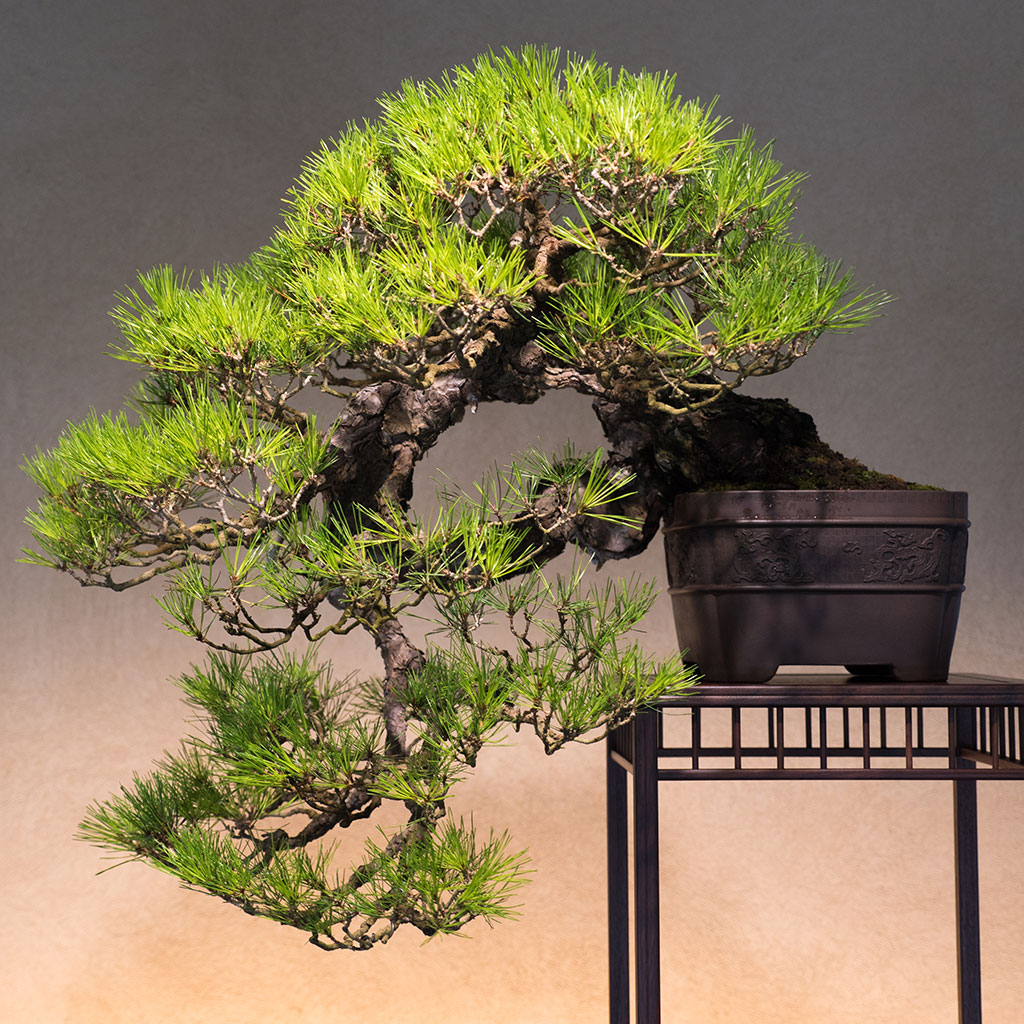 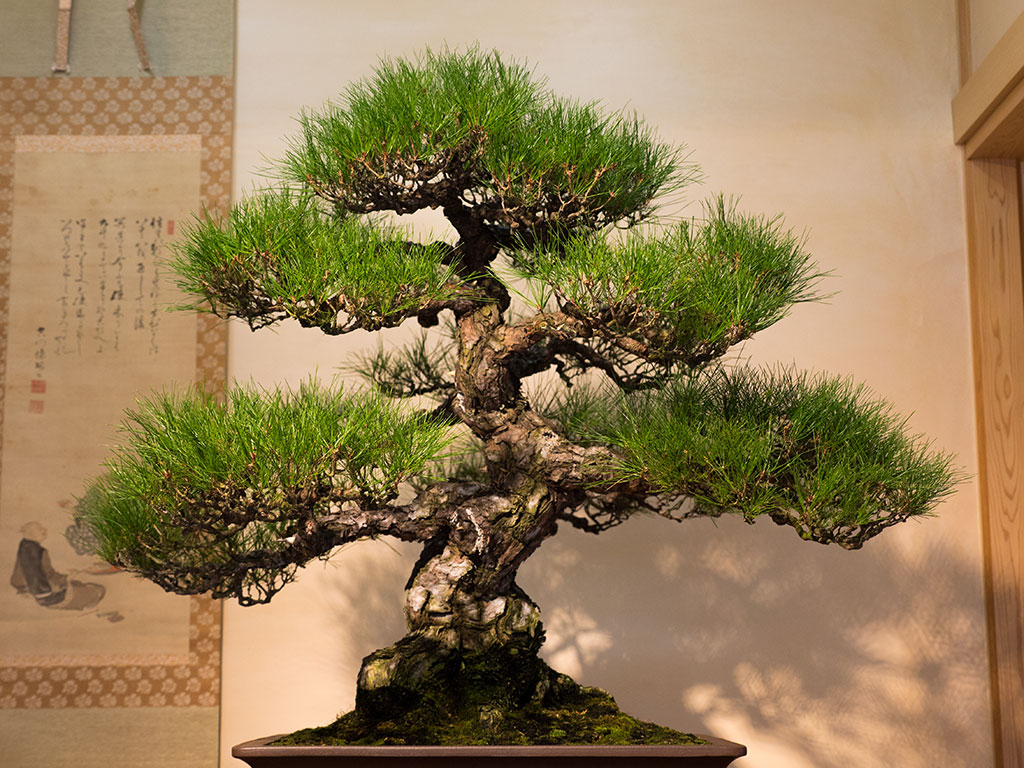 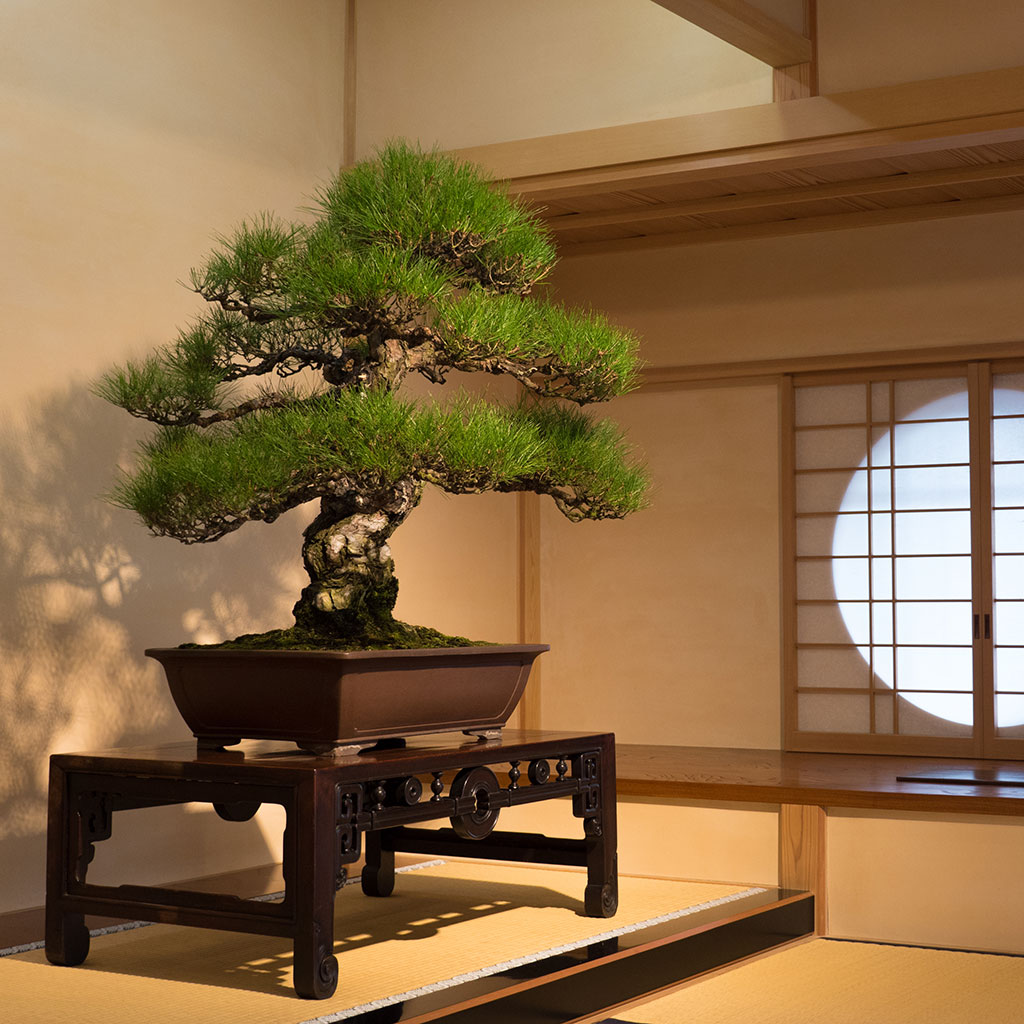 We are now beta testing subtitles on each new videos we will launch!